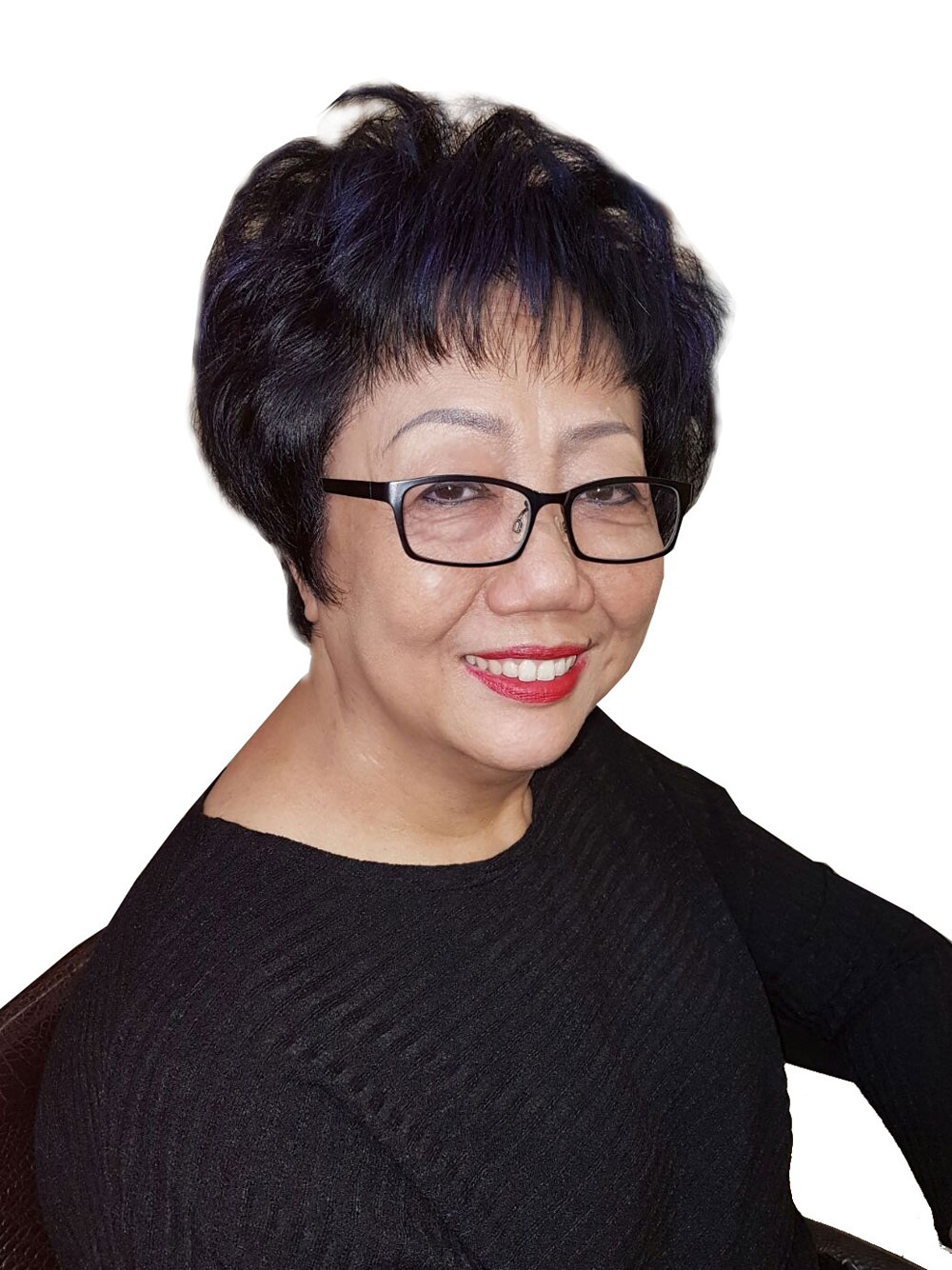 Constance Ann is the founder and principal designer of Constann Design Pte Ltd established in 1988.

She is a strong advocate and champion of the interior design profession and industry since 1995, serving as the President of The Society of Interior Designers (Singapore) from 2000 to 2004 and currently acting as the Adviser to the society.

On the international front she was a board member of The International Federation of Interior Designers and Architects (IFI) from 2005 to 2012. Presently she represents IFI as the International Ambassador to the Asian region.

Her esteemed company has also won many accolades and awards at various local design competition over the years.